Unique in its approach to conservation, the ELTI program at Yale's School of Forestry & Environmental Studies educates and enables community members across the globe to restore tropical forests locally. They needed a refreshed look and feel, a new website, and a variety of collateral materials for education and fundraising purposes.

We created a website that met the organization’s need to convey news, events and resources to a diverse audience. 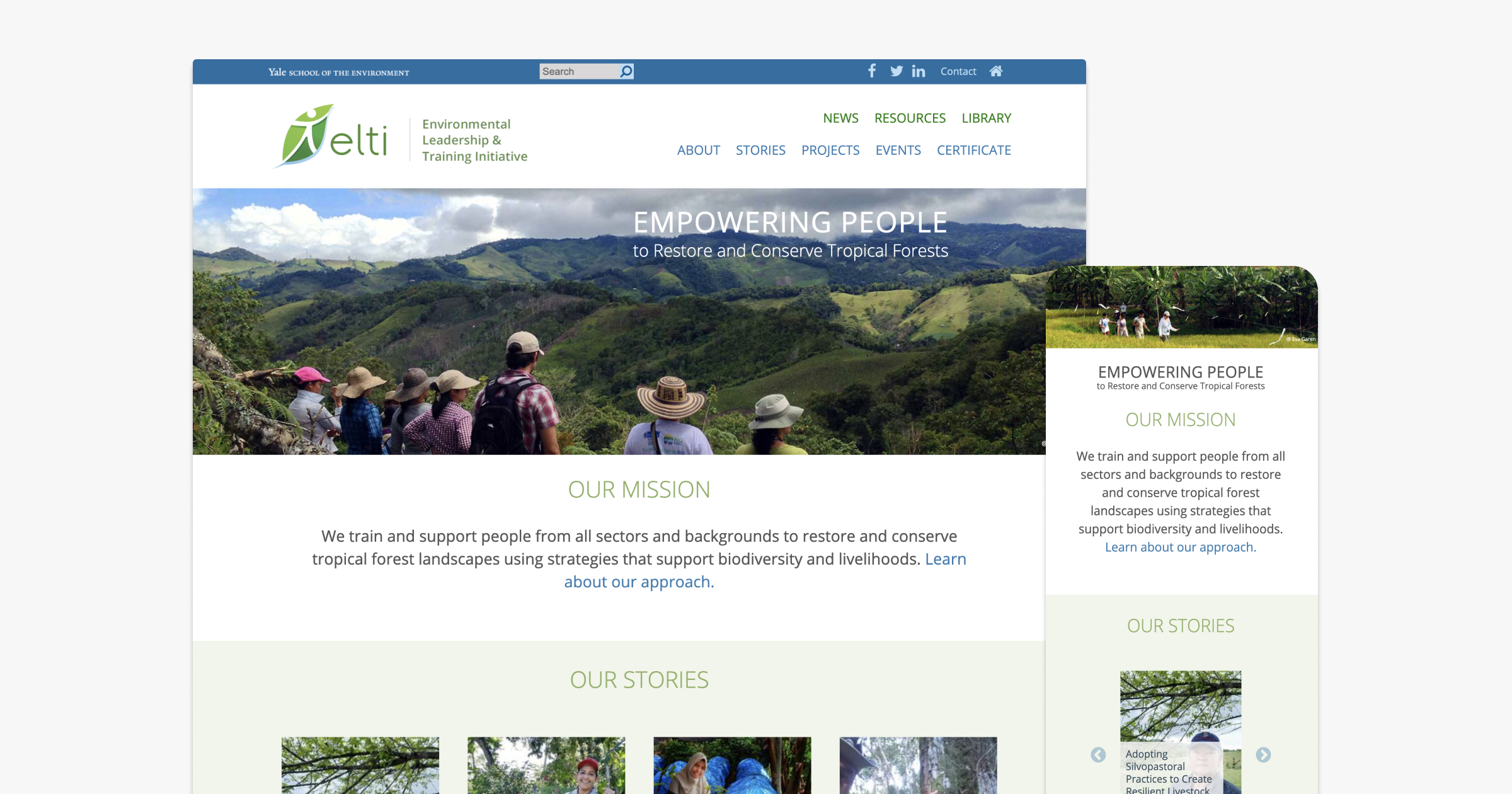 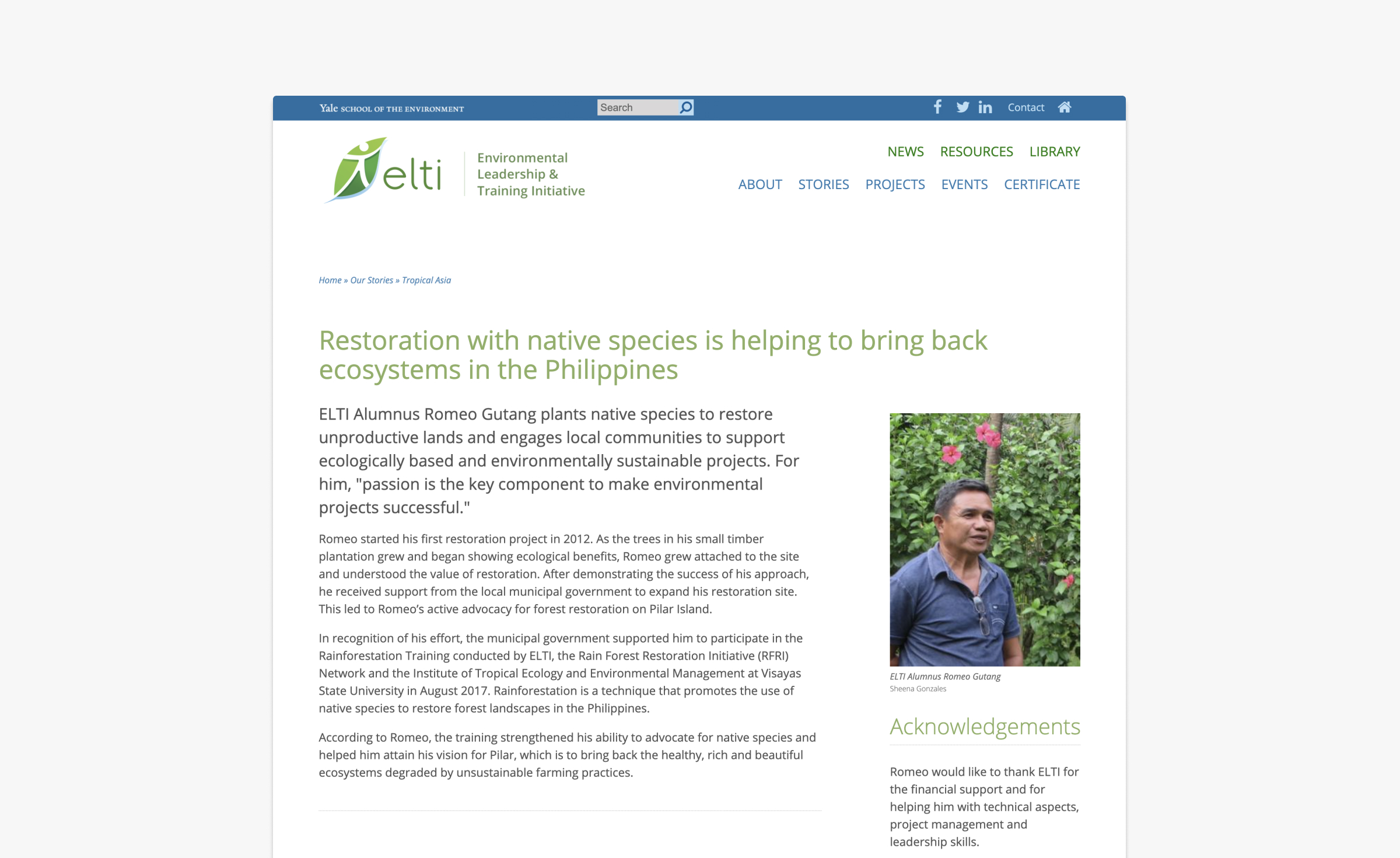 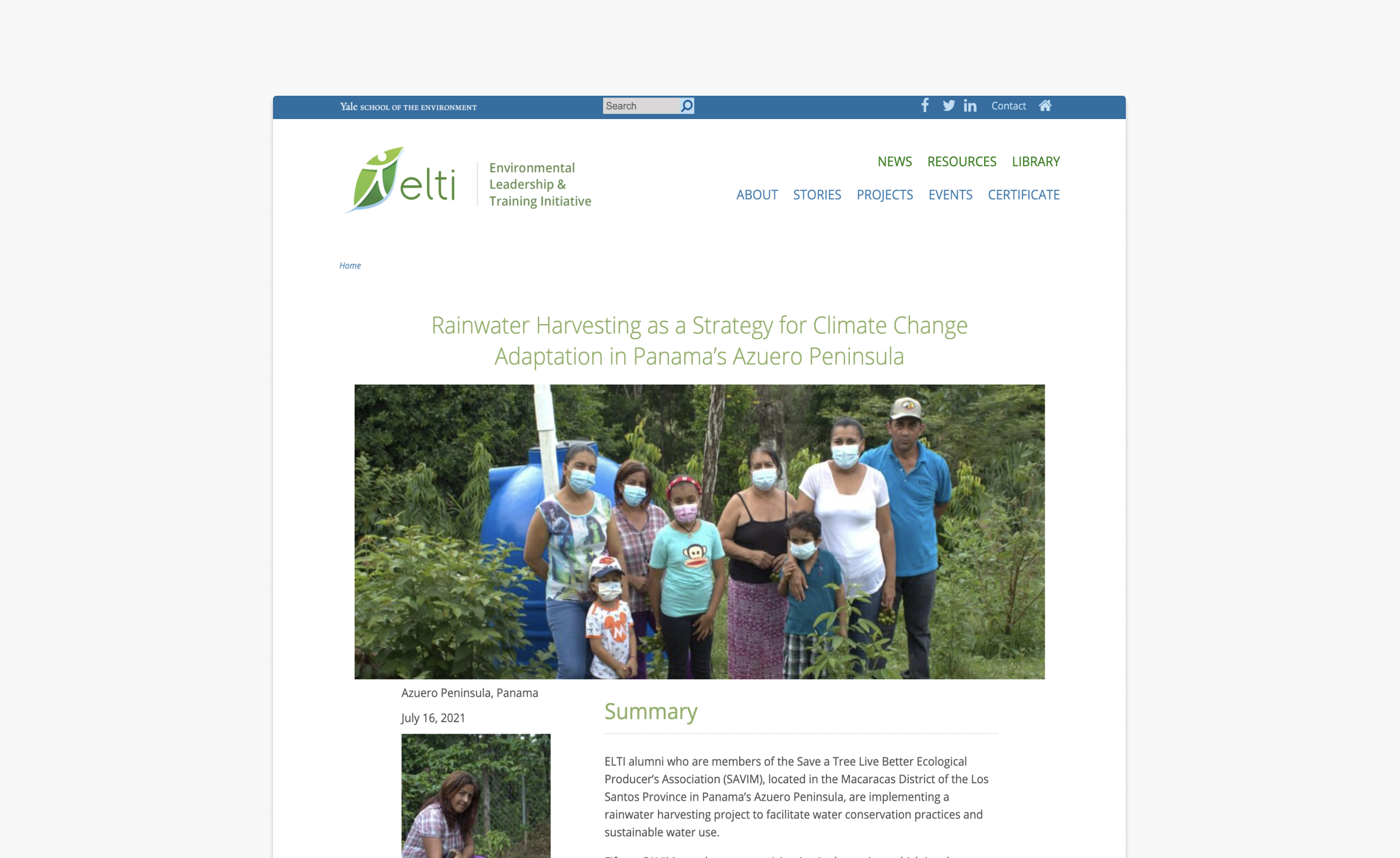 The organization’s new leadership liked their primary mark, but wanted to update it with a more modern look and typography. We changed just enough to imbue it with new energy, while retaining the elements they liked. The revised colors and type also set the stage for the website design and newly created print pieces.

We created a complete set of print collateral for ELTI, from business cards and letterhead to conference folders and marketing materials. 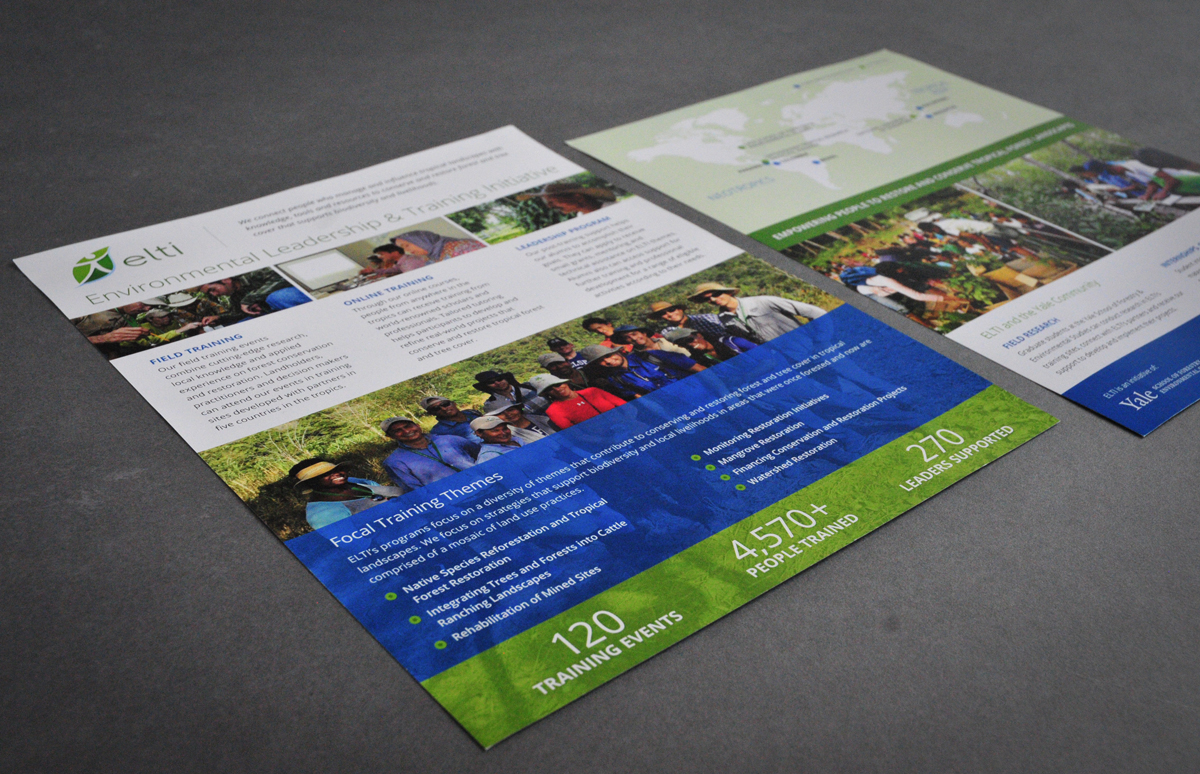 To emphasize real-world success stories, we developed a process in which internationally-based ELTI team members interviewed participants according to a consistent structure, and based on the results we wrote a series of in-depth case studies showcasing their innovations. We then produced magazine-style booklets to feature these stories, to help with the organization’s outreach and development campaign. They were so well-received that it became a recurring campaign. 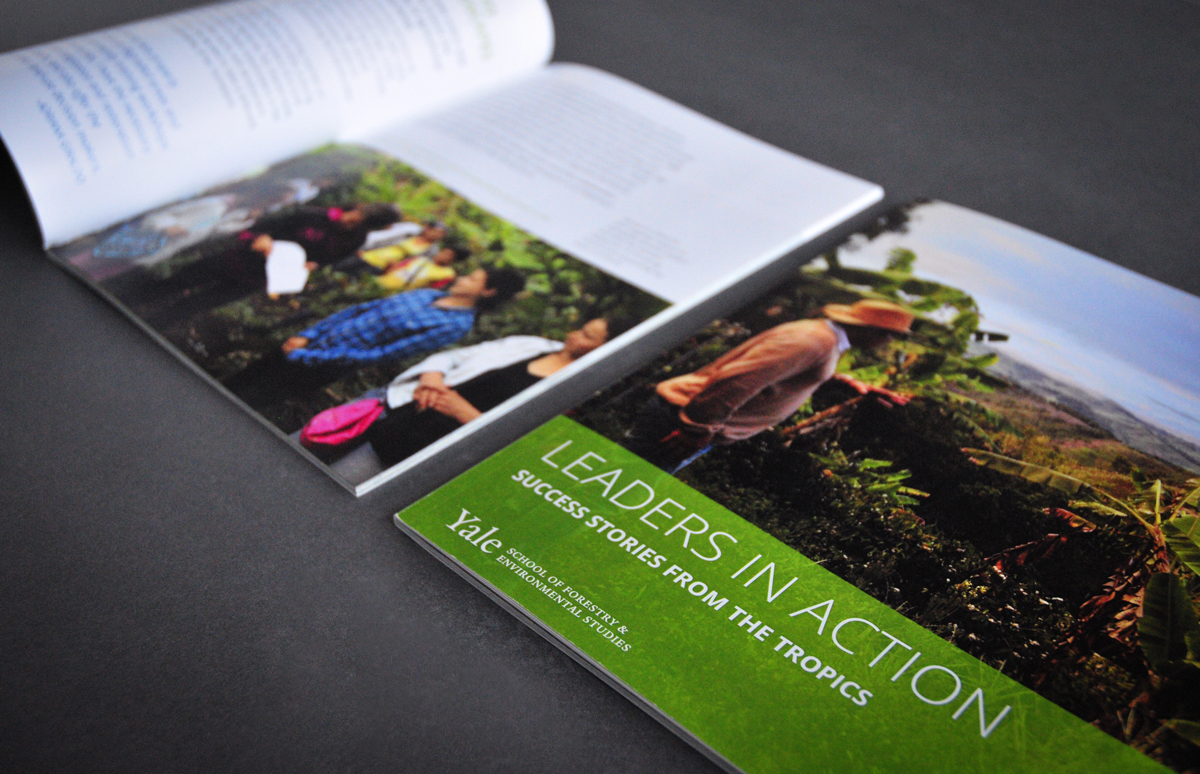 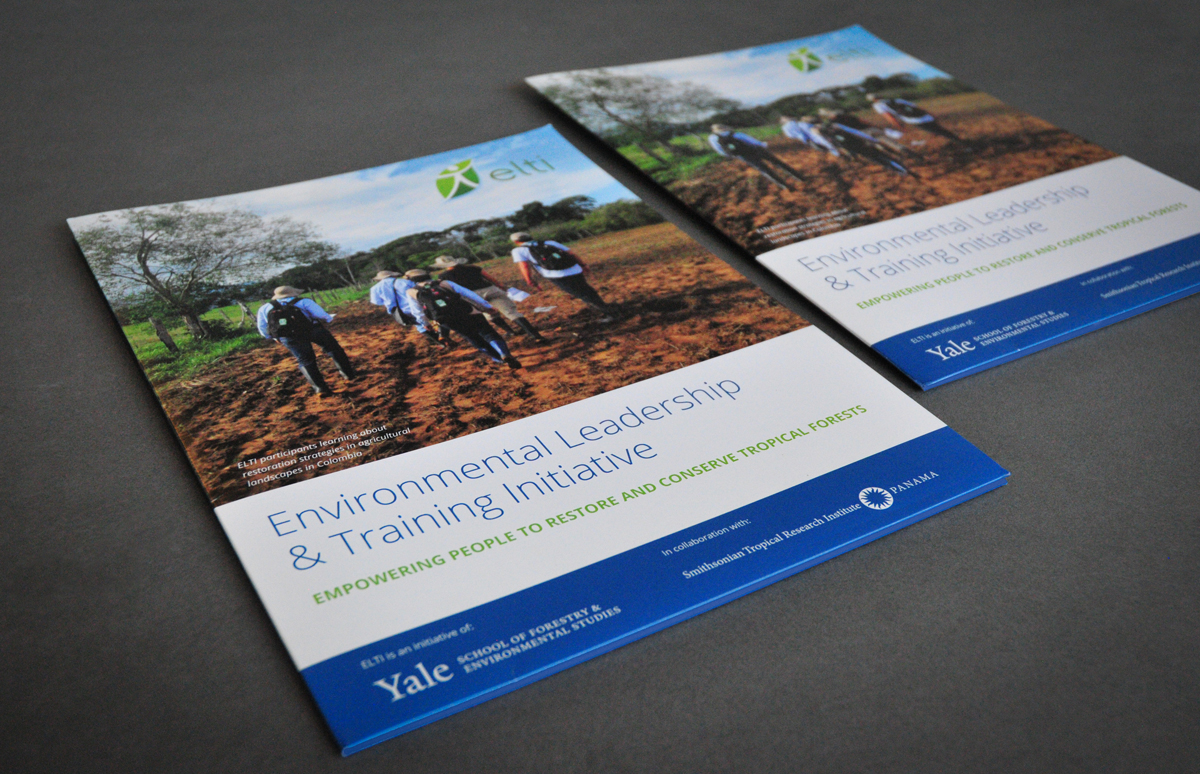 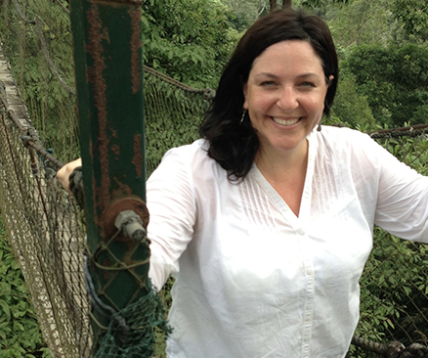 WHAT THE CLIENT HAS TO SAY:

Working with Red Lemon on our branding, website and communications materials has been a fantastic experience. I greatly value the rapport we've developed with Genevieve; I consider her to be a valuable component of our team.

We'd Love to
Partner with You